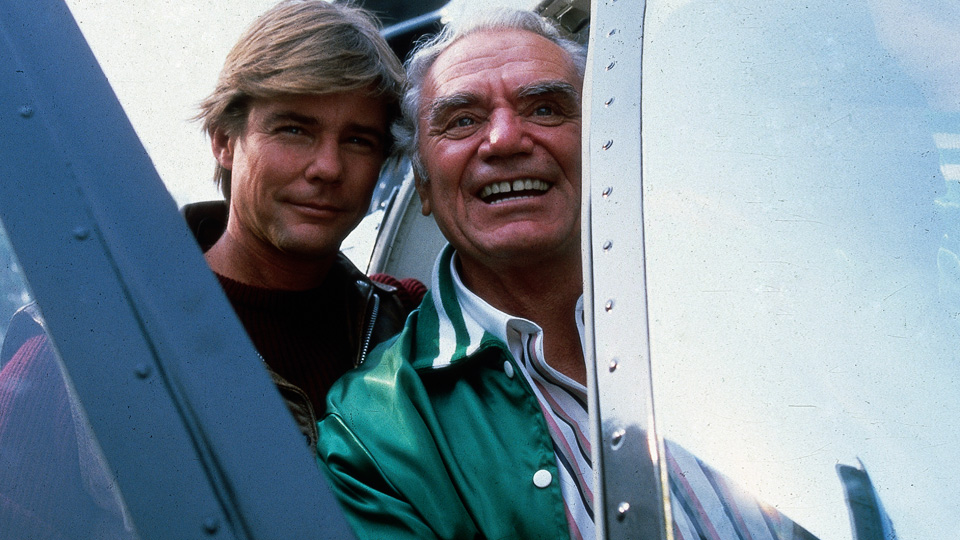 AIRWOLF Monday 15th August at 1.00 AM
Action series following a renegade helicopter pilot who is given the chance to free his imprisoned brother - if he conducts daring missions for a shadowy intelligence agency. 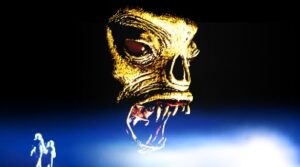 Another busy month is lined-up for you on HorrorXtra, including the return flight of a true TV classic, Airwolf! Here's the lowdown on what August has to offer: Mutant X continues weekdays at 3pm and chronicles the adventures of a team of human mutants possessing extraordinary powers as a result of genetic engineering. Like hundreds of other unsuspecting subjects, these new mutants were altered in secret experimen... SHARE:

Horror Channel takes off with premiere of action series Airwolf from Thursday 25 November
Posted on Thursday 11th November 2021 Horror Channel is dedicated to bringing great cult action thrillers to its audience and this trend continues with Season 1 of the 1984 US military drama series Airwolf, created by Donald P. Bellisario and produced over four seasons. A renegade helicopter pilot, Stringfellow Hawke, played by Jan-Michael Vincent, is given the chance to know the whereabouts of his imprisoned brother if he conducts daring missions for a shadowy intelligence agency. Hid first mission is to go to Libya and steal back a high-technology military helicopter, code-named Airwolf, at all costs. With its riveting, hi... SHARE: 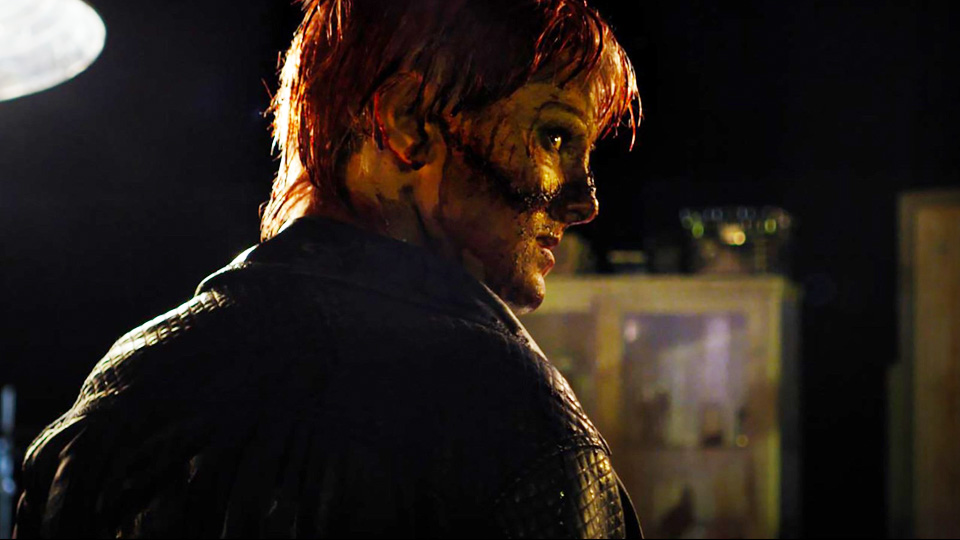 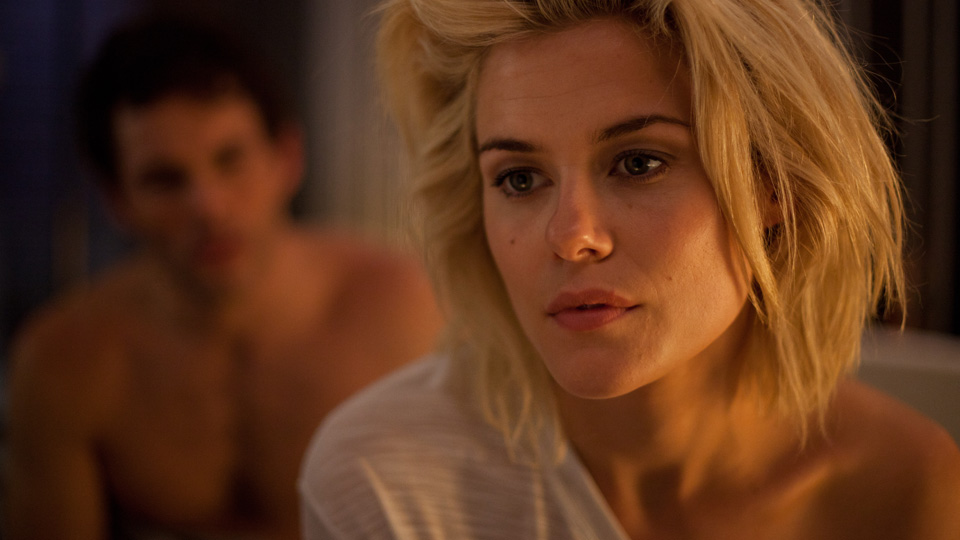 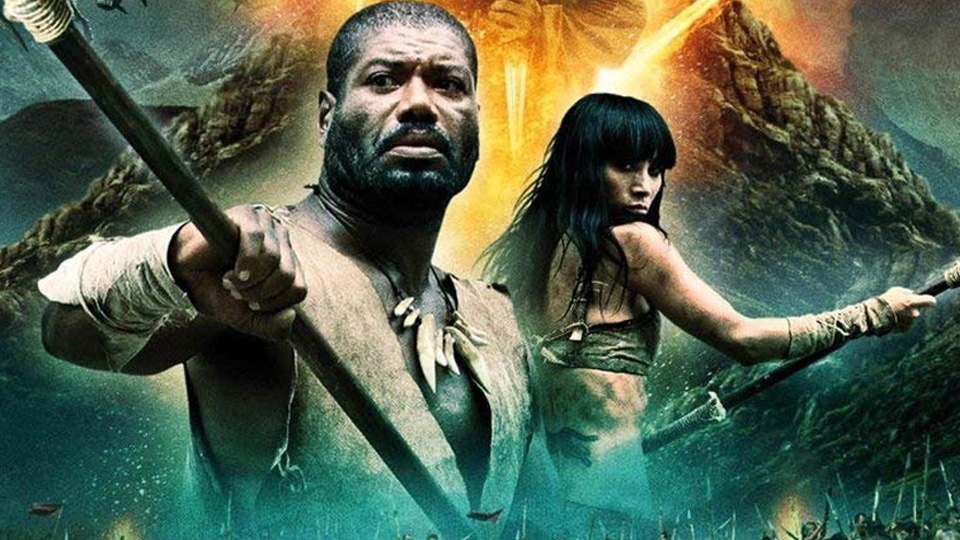 LORD OF THE ELVES
Tomorrow at 5.00 PM 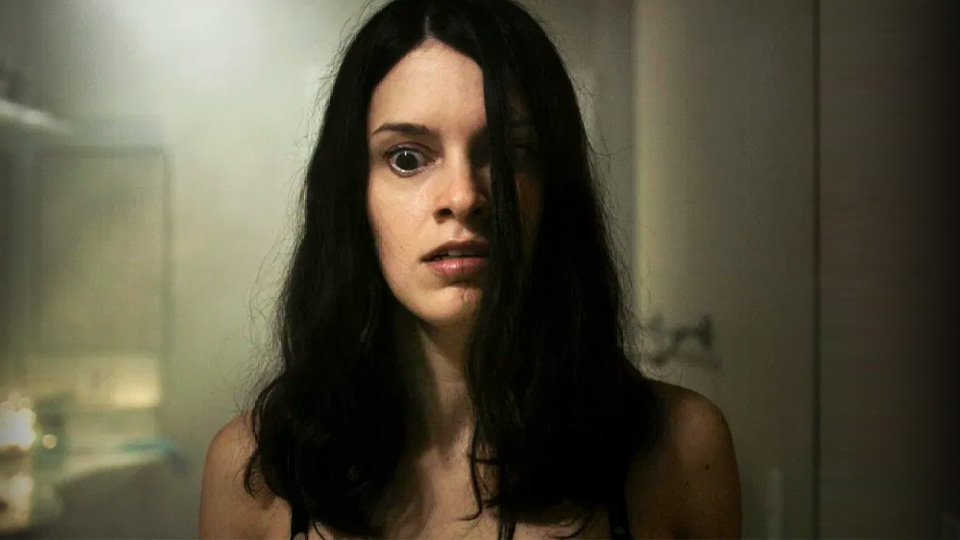 ECHOES OF FEAR
Tomorrow at 9.00 PM 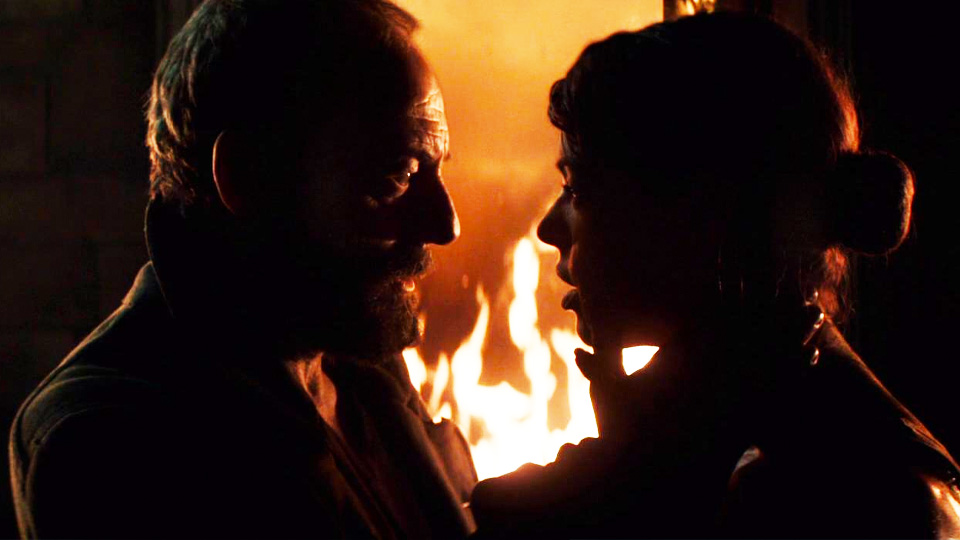 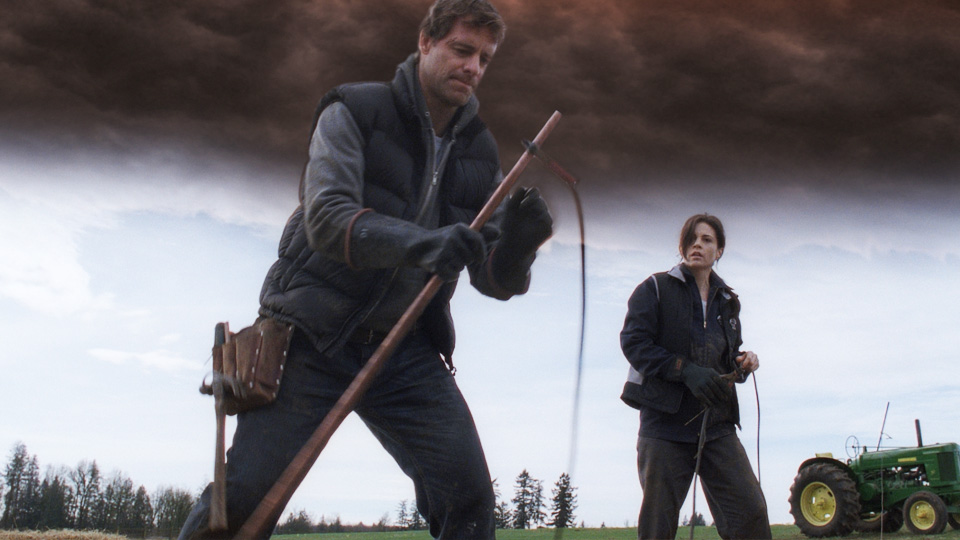 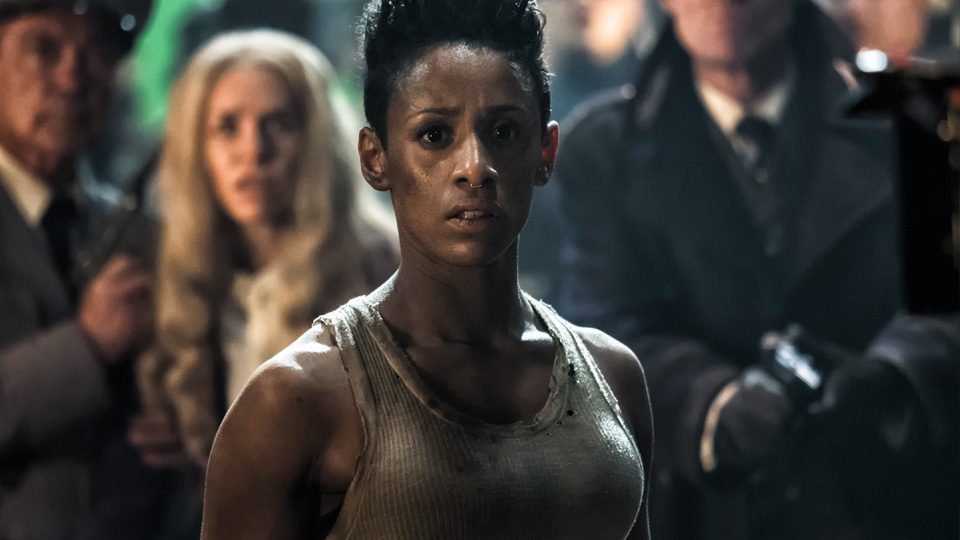 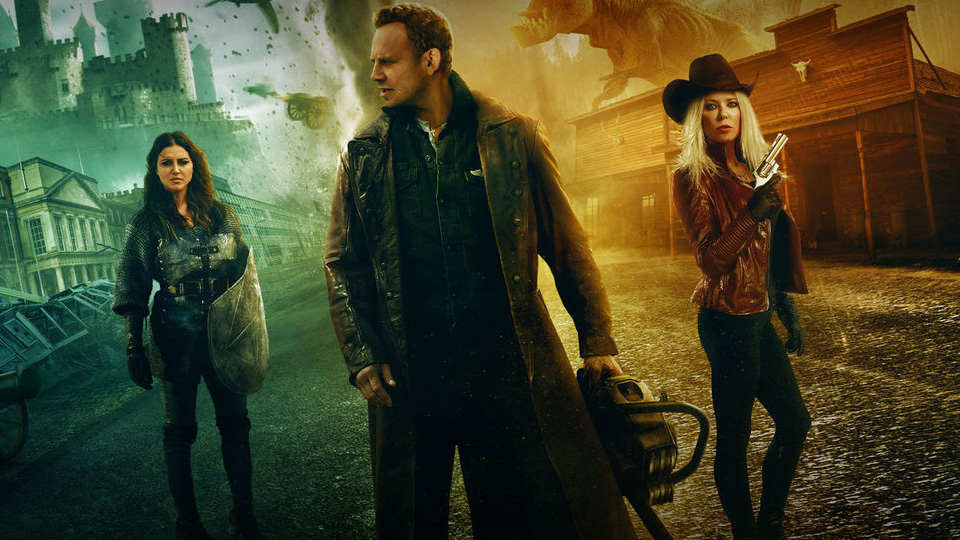 THE LAST SHARKNADO: IT'S ABOUT TIME
Thursday 18th August at 5.00 PM 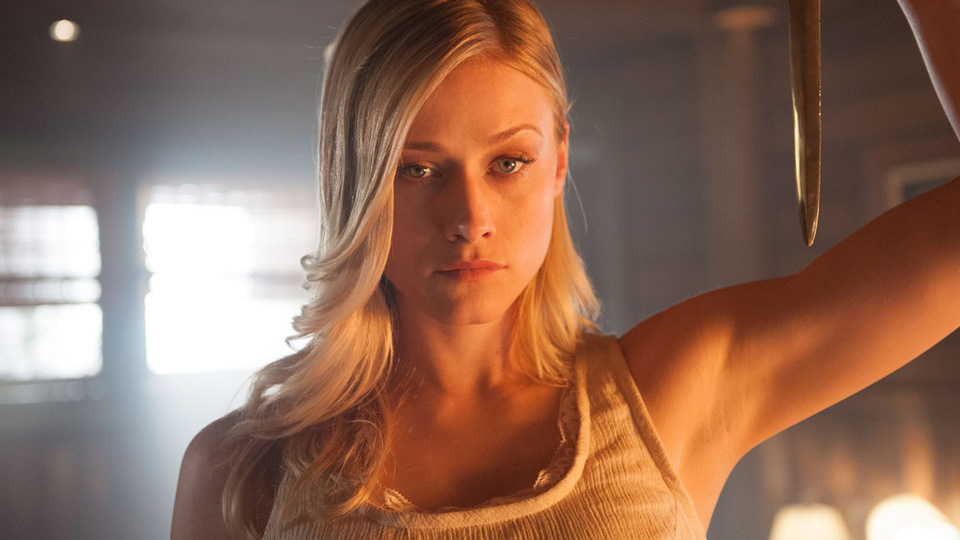 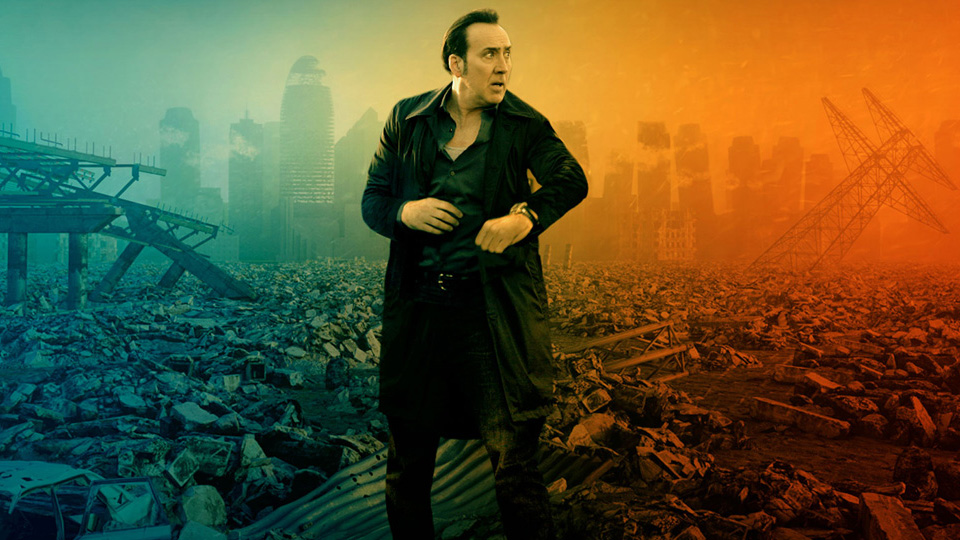 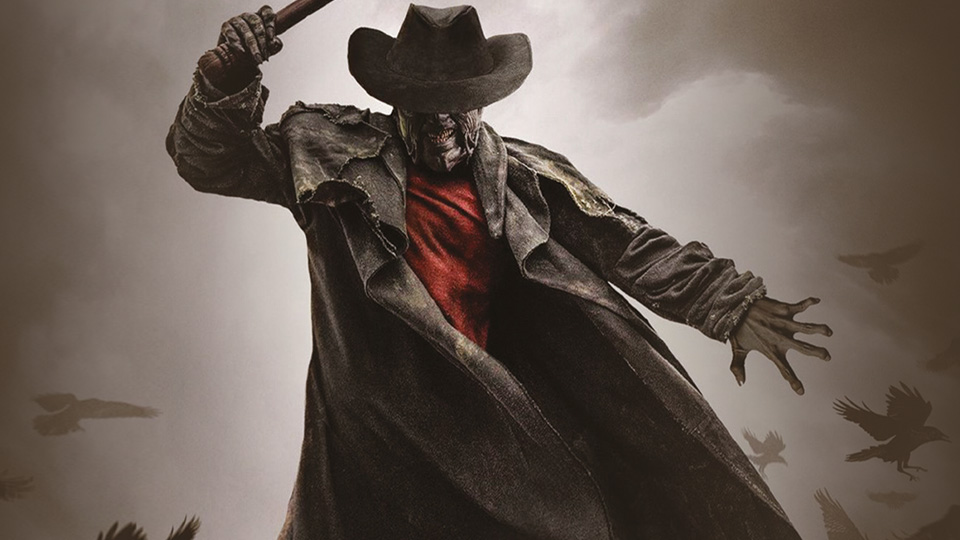 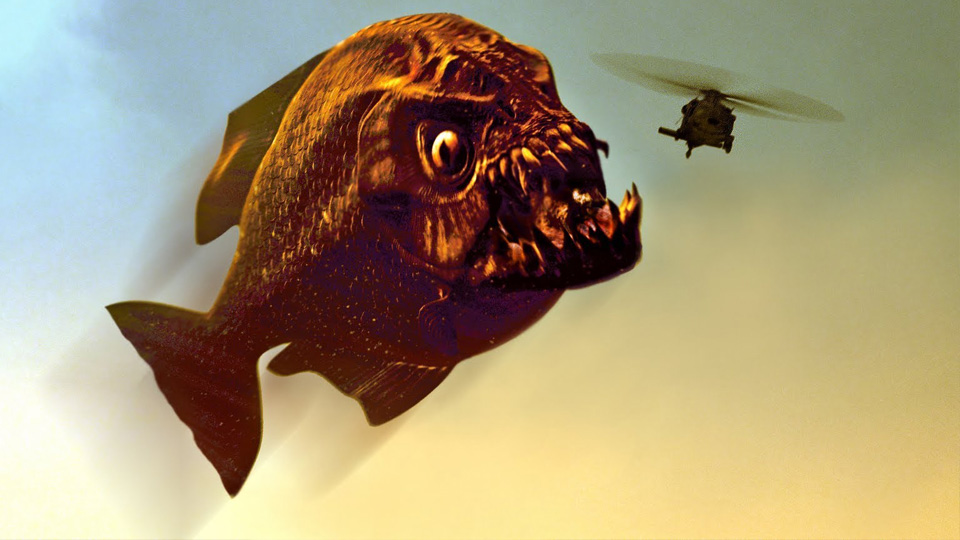 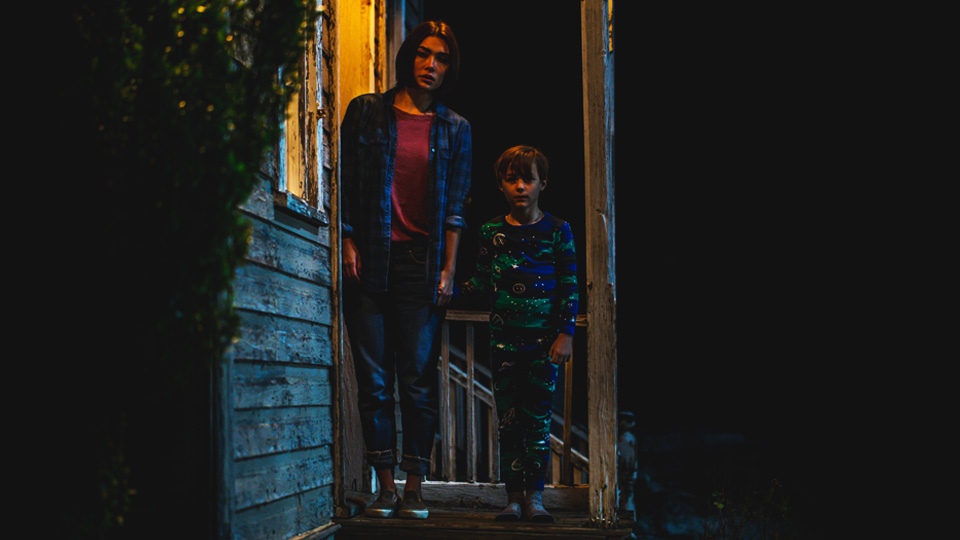 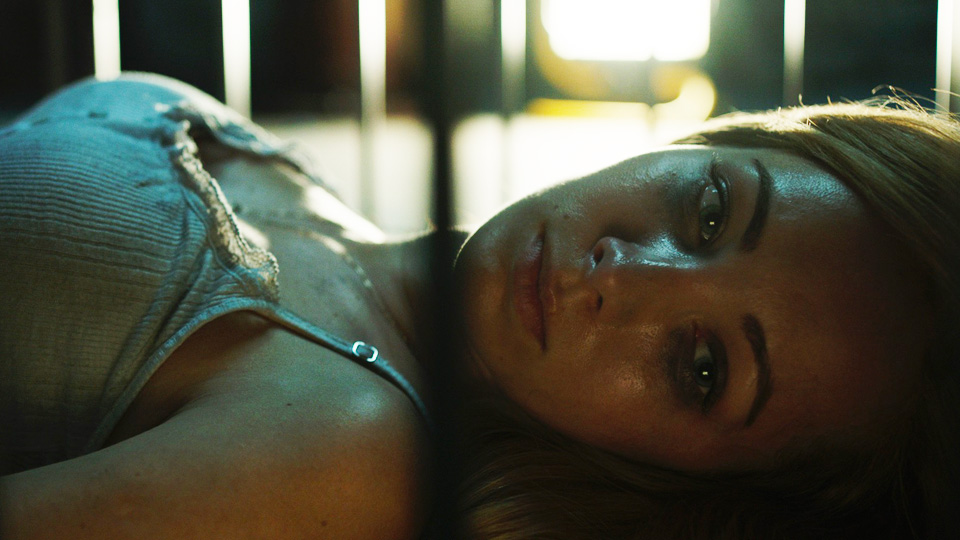 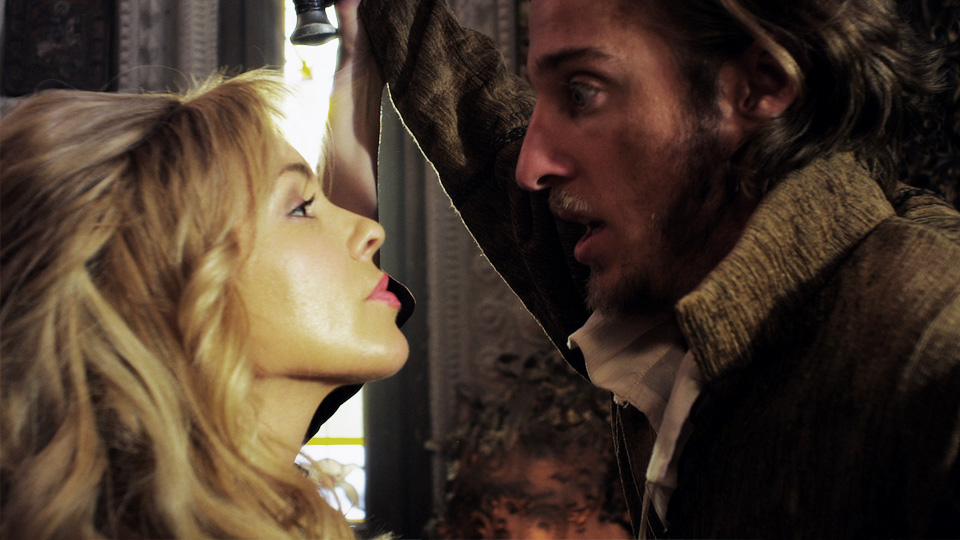 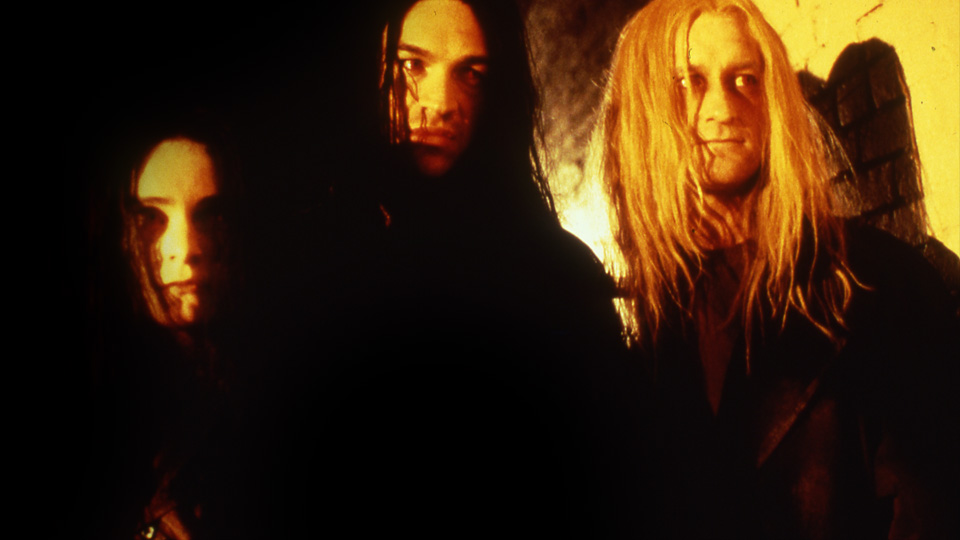 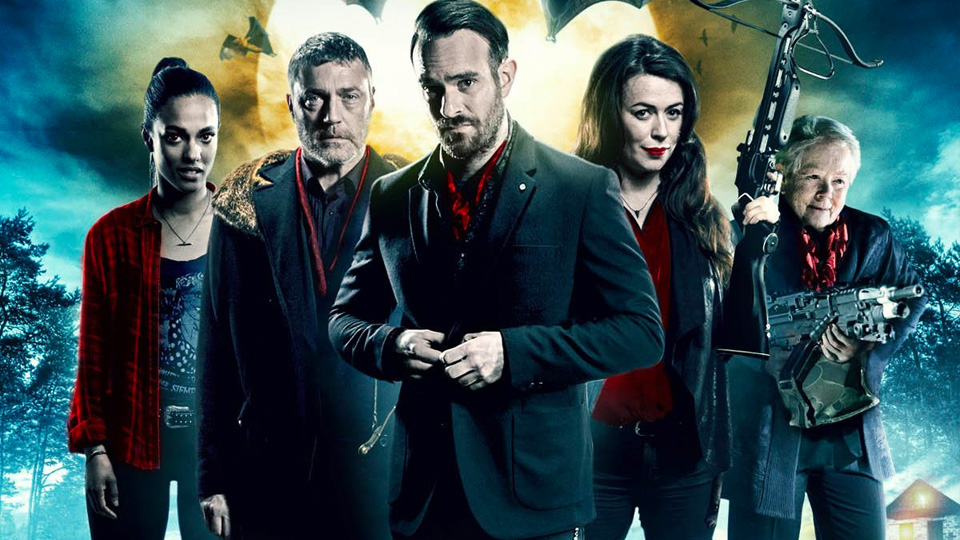 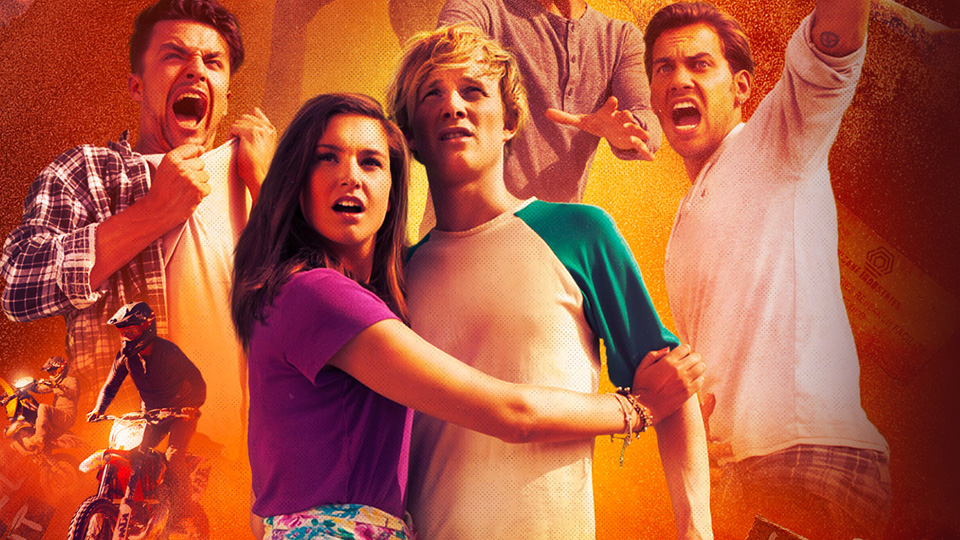 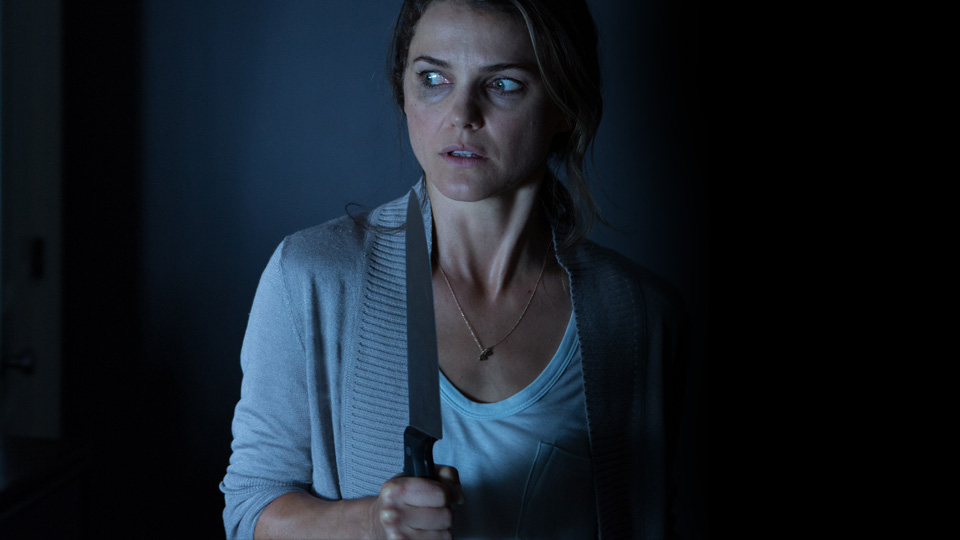 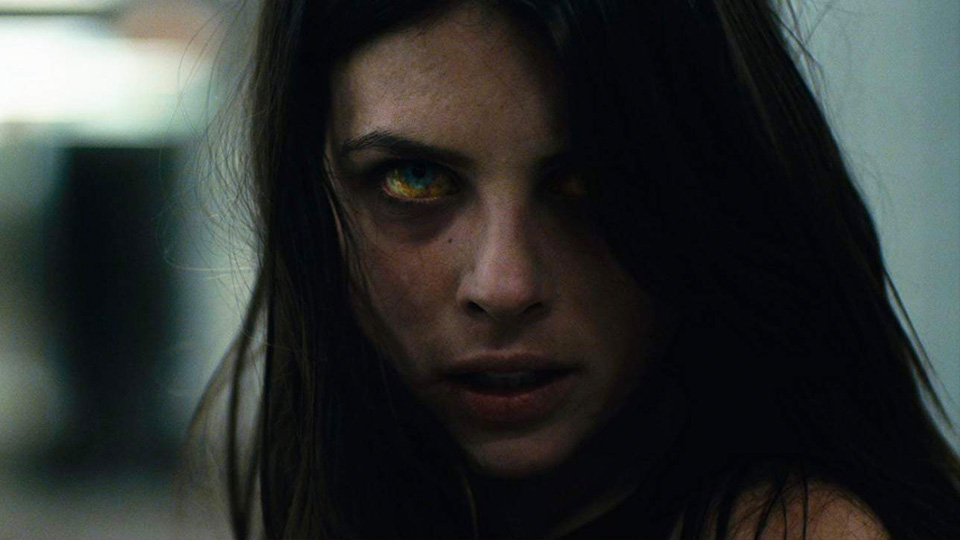 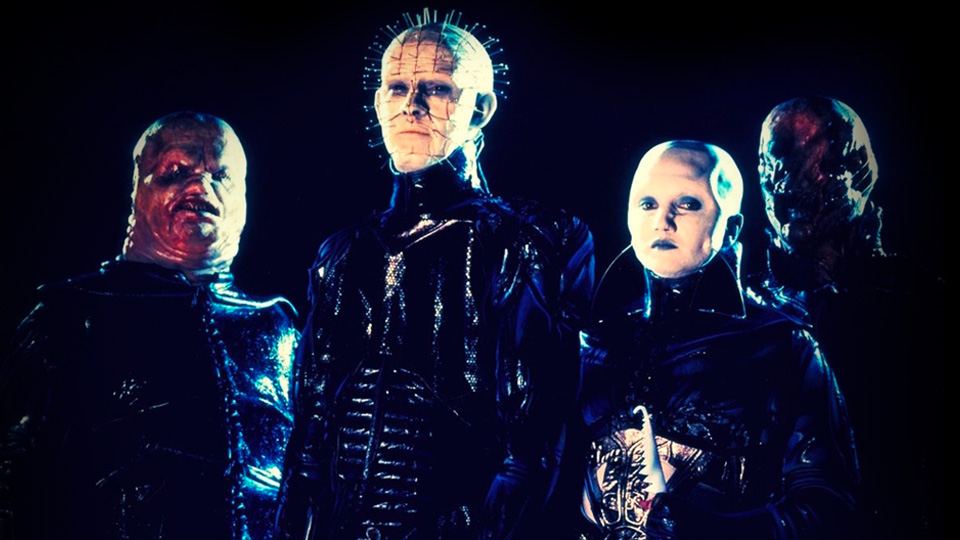 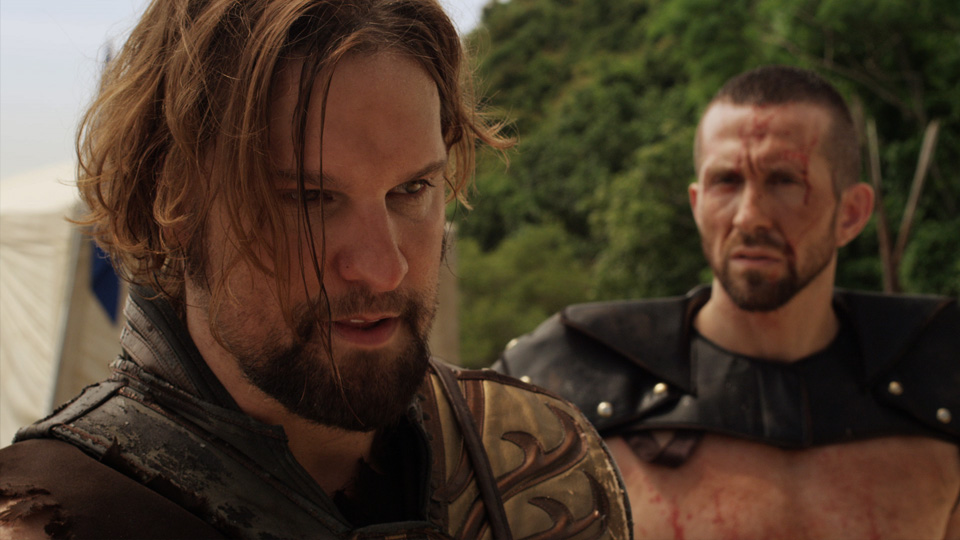 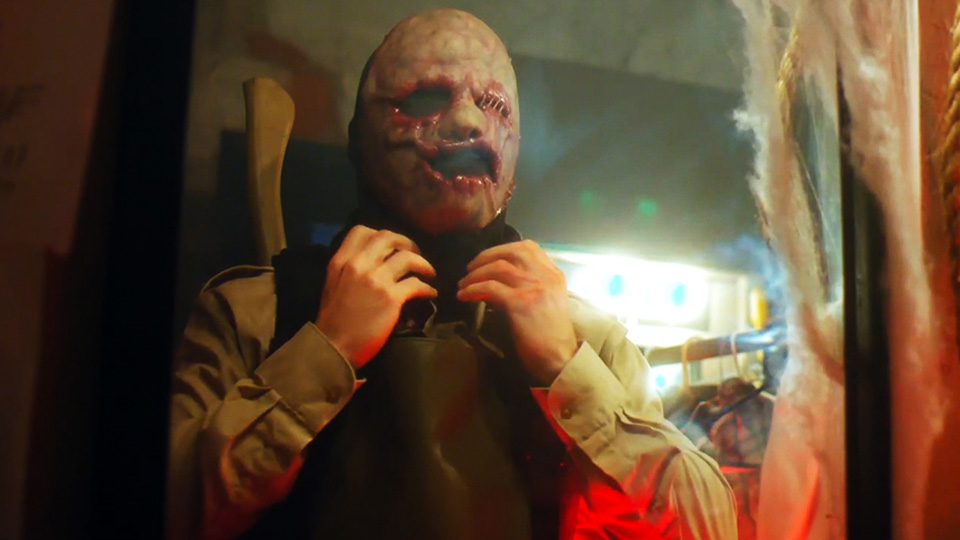 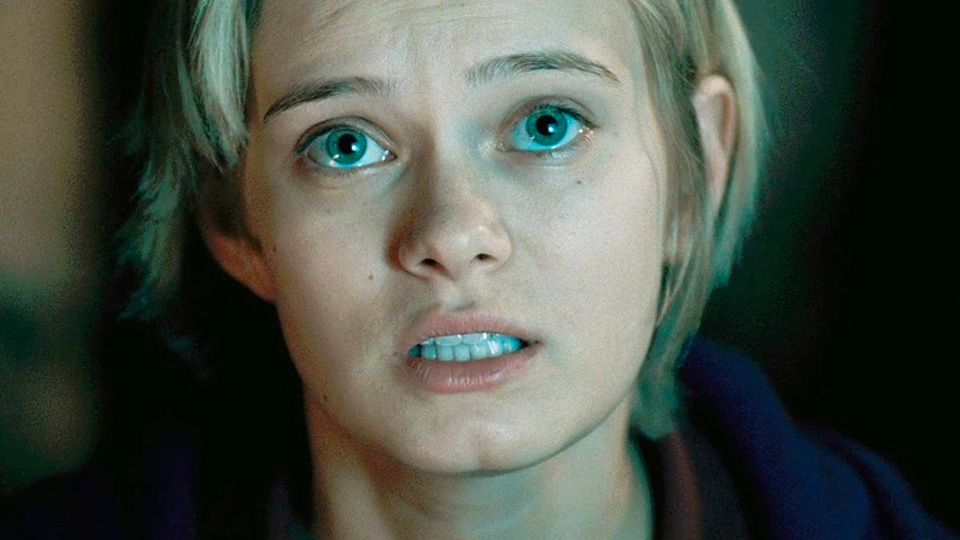 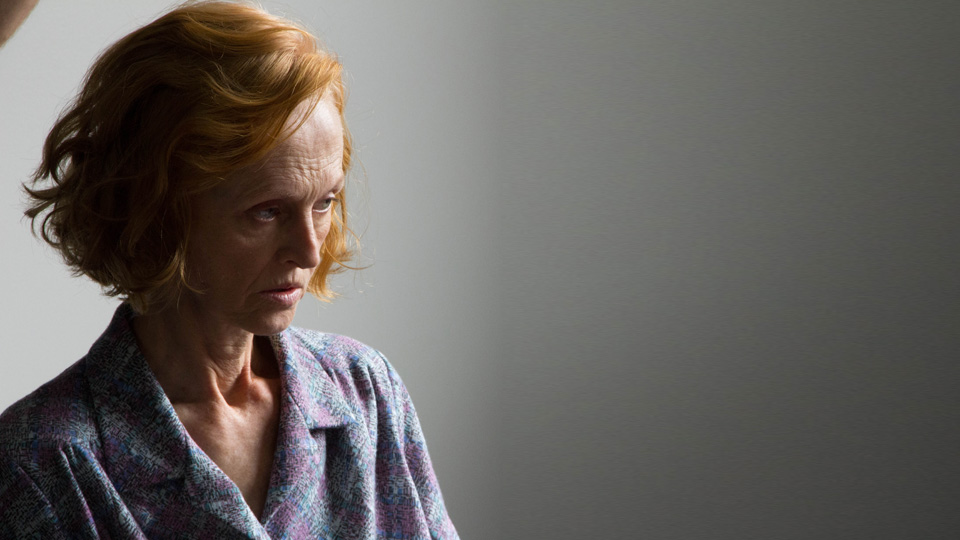 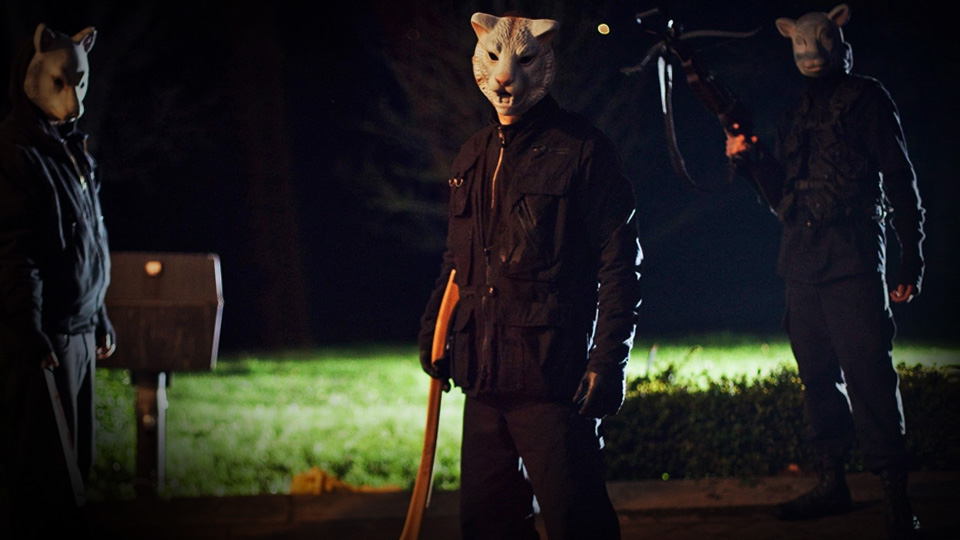 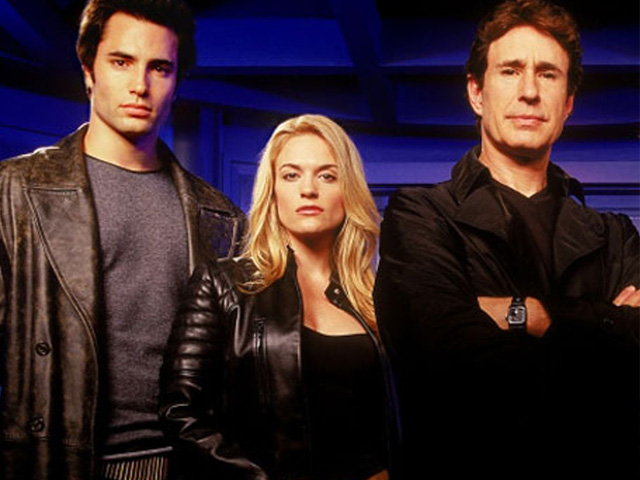 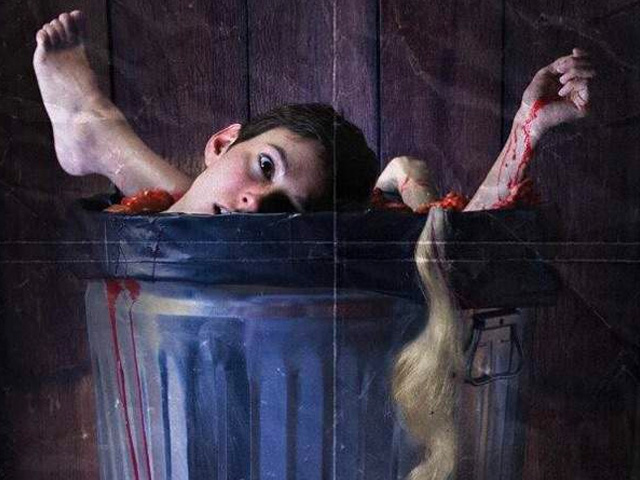